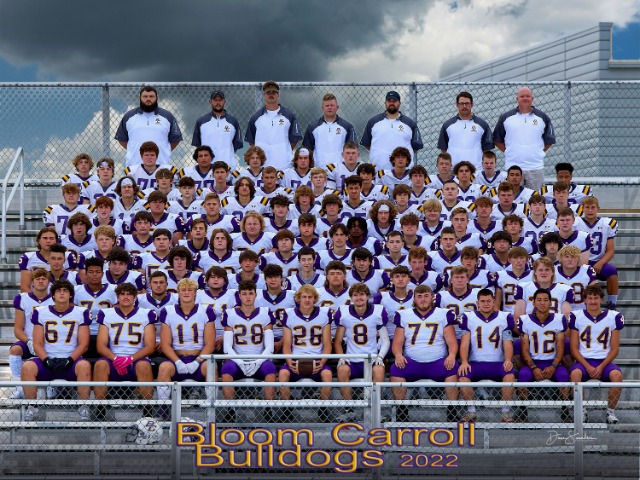 COLUMBUS – The All-Central District high school football all-star teams, selected by a media panel from the district, was released Wednesday, and there was no shortage of local players earning honors.

Bloom-Carroll, which cruised to their fifth consecutive Mid-State League-Buckeye Division championship and will be playing in a Division III, Region 11 quarterfinal on Friday against Tri-Valley, placed 11 players on the all-district team, including the top offensive and defensive honors.

Junior running back Dylan Armentrout, who broke the single-season rushing record, was named the Central District Division III Offensive Player of the Year, and senior linebacker Andrew Marshall was selected as the Defensive... Click here to read full article 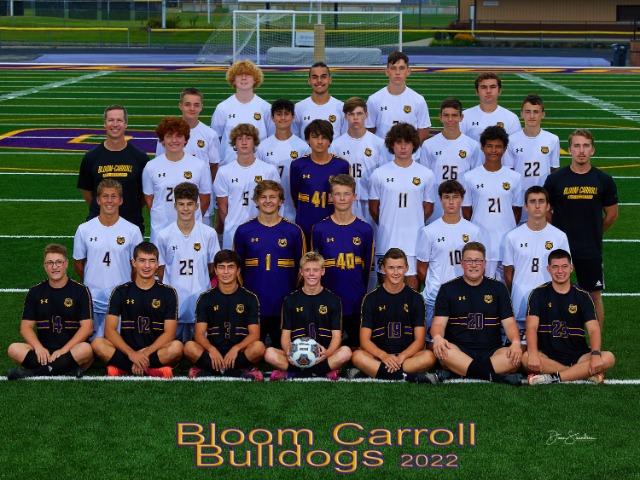